My most recent work, consisting mostly of electronic ambient sounds, and published under the moniker Spamystyle.  The idea initially was to use it as a way to experiment with recording.  It kind of began with the track The Amazing, where I actually used the sound of an old rusty ironing board I’d recorded in a hotel back in Virginia Beach – and then using sound editing tools to transform it into a soundscape.   More here:  Spamystyle.bandcamp.com 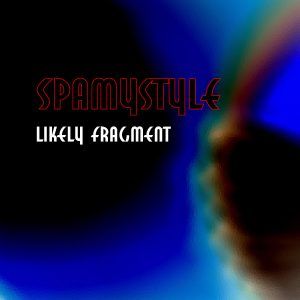 I first met Dan back in 1996 at a gig my band was playing with his band Visitor 42. Over the years, we played more gigs together, both with Visitor 42 and later, when I had joined his group Gunpowder – on lead guitar. I also had done sound editing and mastering with him on some solo recordings of mine. In mid-2010, he asked me to become a contributing producer for his podcast MusicLifeRadio.com so in early 2011 I did the first of my interviews. Here are a listing of the interviews I have produced, with links to each one below, or you can go directly to MusicLifeRadio.com for more. To date, there are over 100 podcasts ranging from comedians, actors, musicians, and industry professionals on the site, and the free podcast is available for download as well as on itunes.

Jack Conte, not only a cool musician, he is the founder of Patreon